…and why you need one too.

It’s hard to keep track of everything. From boardroom meetings and casual hallway chats to the bus ride home … you’re constantly thinking of and remembering things you need to do.

You can’t keep it all in your head. Not only will it stress you out, it’ll affect your ability to focus on the thing you’re meant to be doing. You need a system for a) capturing those things, and b) prioritising and tracking them.

Many people have “their system” figured out. Well done, this post isn’t for you.

Many more people haven’t … yet.

Trello, Omnifocus, Evernote – there are a bunch of tools out there, but there’s no single tool to rule them all. You have to find the one that suits you.

I use Trello. It’s free, it’s simple, it works nicely on my computer and my phone.

Trello actually has a hell of a lot of functionality. You can share your boards, add dates, set colours, create checklists … I use none of that. I keep it super simple because that’s what works for me.

The two other kinds of lists

There are lists for the people I interact with regularly, i.e. my manager, my team members, another senior colleague. In those lists I add things I want to talk to them about when I next meet with them, so I’m not filling up their inbox in the meantime.

The last kind of list is a dumping ground. I use it to store things that have popped into my mind which I’m not quite ready to think about. I don’t want them using up brain space, but I don’t want to forget about them.

Say, for example, that I only interact with one colleague, my entire Trello board could look something like this:

Tasks that I know I need to do get added into my “Now” list. Trello calls them “cards”. They might be part of my quarterly objectives, actions from a meeting, favours called in by colleagues, or random shit I’ve thought of. Whatever it is, I chuck it straight onto this list.

At the start and end of the day I’ll review my lists. It’s super soothing and more than a little cathartic. I might move some tasks from “Now” into “Later”. I’ll likely reprioritise the order of my “Now” list. I might quickly action some tasks or delegate a task to Jenny by dragging the card onto her list. Lucky Jenny.

When I’ve finished a task, I archive the card. So. Satisfying.

If I’ve done a task but it needs someone else’s input, I move it into “Follow Up”. I’m checking all my lists at the beginning and end of each day, so I’ll also note if tasks in here have been done, or are now back onto my “Now” list and need chasing.

During one-to-ones I always check my Trello board to see what I’ve dumped in that person’s list. If the matter is closed I’ll archive the card. If it’s something I want to keep an eye on, I’ll leave it on their list.

I have two boards: a professional one and a personal one. I follow the exact same process for each, and it’s easy to switch between the two when I need to.

Tips for using my Trello approach

Keep your work and personal boards separate. You might think having it all in one place is more efficient, but it’s not healthy. Or appropriate. The priority of your personal tasks shouldn’t be ranked against your work tasks, and vice versa.

Get into a “real-time” habit for adding tasks. The moment you think of something to do, the moment an action is agreed – chuck it in the “Now” list. If you don’t, you’ll forget, and this system will eventually become ineffective.

Block out half an hour at the end or beginning of each day (I do both – sometimes my perspective changes with sleep) to tidy up your lists.

Don’t get too excited with Trello, or clutter your board. Don’t plan out your entire year of tasks. The whole point of a system to capture and track tasks is to let you focus. If you start cluttering your lists, you’ll clutter your mind.

If this Trello system isn’t for you

Don’t rely on a notebook. You could lose it, or just turn the page and forget something. Plus, they’re a waste of natural resources.

Don’t rely on emails. I know a lot of people who email themselves or use folders in emails as a way of filing or keeping track of tasks. Granted, I do have a very defined filing system for emails, but it’s unrelated to my Trello list. The moment your inbox becomes your “to-do” system is the moment you begin to dread your emails (more than you already do) and people will start complaining that you take forever to get back to them. Email is a correspondence tool, not a task management tool.

Don’t rely on calendar entries. They can be helpful for planning out time to do your tasks, but your calendar doesn’t provide a visual and collective summary of what’s on your plate, and it doesn’t help you track and prioritise.

The Apple Reminders app is so crap I’m not even going to talk about it.

Most importantly, keep experimenting until you find a system that works for you. It may take a few attempts, but you’ll get there if you persevere.

Organisation is a core skill, the outcome of which is productivity. And productive people are successful people. The end. 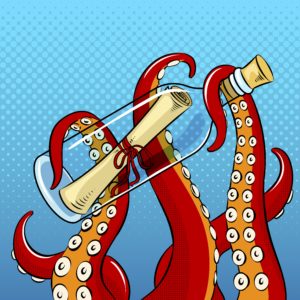 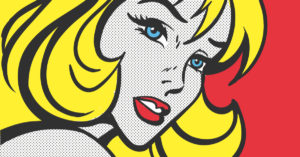 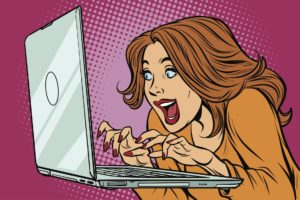 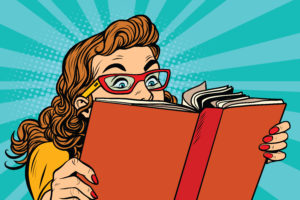 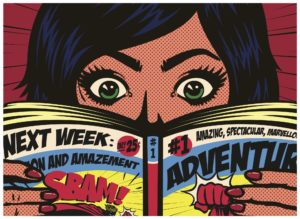